The Prato Nevoso ski resort was founded in 1966, thanks to the initiative of a Savonese entrepreneur: Giacomo Dodero.

Initially there were two plants in “conca”; a baby for beginners and the yellow ski lift; to impart the first lessons there was a single ski instructor: Albertino Pons.

In the spring of 1967 the two “locals” Piero Siccardi and Francesco Allegro passed the exam by Allievo Maestro and in the 67′-68 ‘season the Prato Nevoso Ski School was born with a staff of four Masters (Rino Ricca, Piero Sicccardi, Francesco Allegro , and the Director Albertino Pons) who was however employed by the company that ran the plants.

During the ’70 -’71 season the second big step: the school becomes permanently independent, providing itself with a staff of nine Masters. 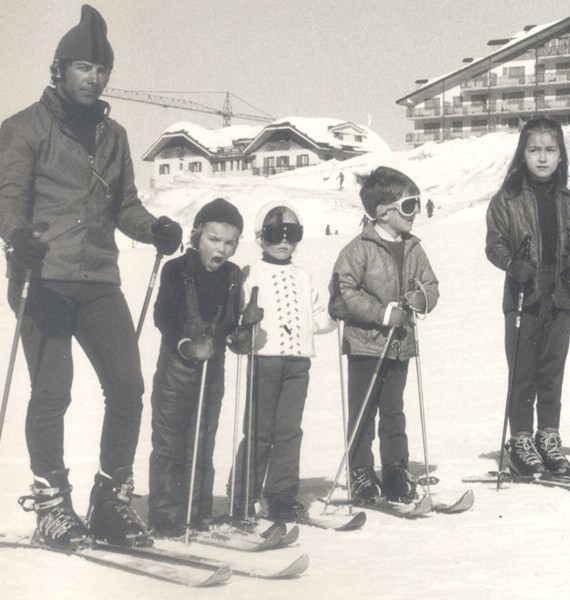 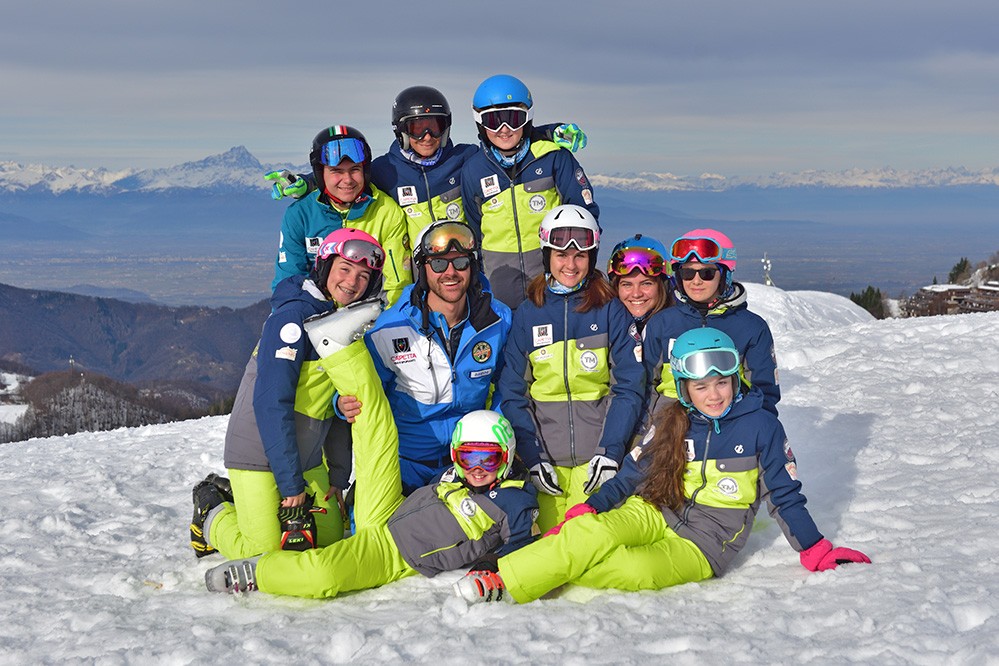 Since then the growth has become constant, combining experience, enthusiasm and professionalism, until today, where a staff of about 55 Masters – composed of National Instructors, Federal Trainers, Club Coaches, Masters Specialized in teaching telemark and teaching disabled – is available to start skiing and snowboarding if you are a beginner, perfect in technique if you are an expert skier, dive into the railings of the Snow Park if you are a new school lover, skiing at night if the day is not enough for you and to better accommodate an increasingly international clientele we will be happy and proud to take lessons in English, French, Spanish and German.

Skiing is the best way in the world to pass the time.

DO YOU NEED US?

CAN'T YOU FIND WHAT ARE YOU LOOKING FOR?

You can find out more about which cookies we are using or switch them off in settings.

This website uses cookies so that we can provide you with the best user experience possible. Cookie information is stored in your browser and performs functions such as recognising you when you return to our website and helping our team to understand which sections of the website you find most interesting and useful.

Strictly Necessary Cookie should be enabled at all times so that we can save your preferences for cookie settings.

If you disable this cookie, we will not be able to save your preferences. This means that every time you visit this website you will need to enable or disable cookies again.